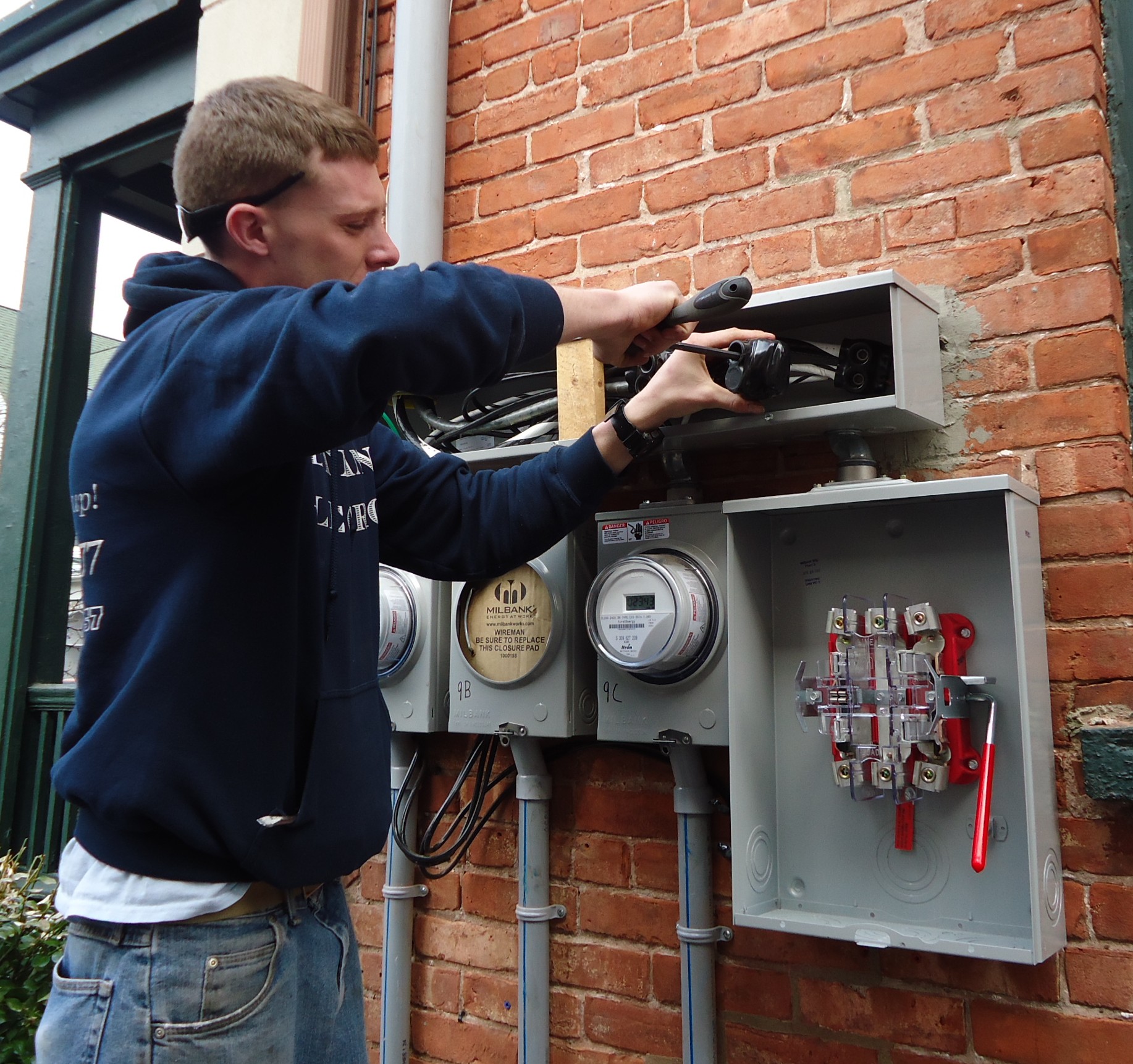 Millions of Americans tackle do-it-yourself (DIY) projects around their homes each year. They try to repair a broken window treatment, fix their garbage disposal, repair a leaking sink, replace a piece of countertop, or fix a squeaking stair. All you have to do to see how big the DIY market is is go to YouTube and look up a video for fixing a leaky sink. You’ll find hundreds and hundreds of videos showing you how to do it, and many of them have more than one million views. Clearly, there are lots of people out there who are trying to fix things around their home on their own. They’re watching these videos, learning a thing or two, and then tackling the issue they have at hand.

While in many cases this can be effective and saves the homeowner a chunk of change, in some cases it’s best to rely on trained professionals. The best example of this has to be electrical work. As you know, there’s a great deal of electricity running through your home. You likely have dozens and dozens of outlets in your house, and each of those outlets is connected through wiring to the electrical poles outside your home or the electrical wiring running under ground. The lights in your home, your appliances, and your heating and cooling systems are also connected. An issue can arise in any one of these systems, and when that happens the electrical wiring in the entire home can be compromised.

Anyone who has ever owned a home has had an electrical issue before, and it’s important that they all call a certified and trained electrician to have the issue resolved. Messing with electrical wiring is not one of those things that homeowners should be doing. It’s most certainly not a DIY project that you should be taking on. Why? There are two main reasons. First, the electrical wiring is much more dangerous than you probably realize. All it would take is for you to touch the wrong thing or cut the wrong wire while the electricity is on to leave yourself open to the risk of serious injury or worse. If you don’t know what you’re doing, it’s really not hard to hurt yourself when it comes to electrical wiring. Thus, the first reason to hire an electrical contractor is to keep yourself safe.

The second reason to hire an electrical contractor if you’re having electrical issues in your home is that electrical work is complicated. It’s much more complicated than fixing a leaky sink or repairing a broken window treatment. There’s a reason why electricians have to study and train for a long period of time to be certified to do electrical work on people’s homes. It’s not easy. Thus, the two reasons why you should hire a professional like Piper Electric when you’re having issues with your electrical wiring is because it’s dangerous and complicated. There are plenty of projects you can do yourself. Electrical work isn’t one of them.