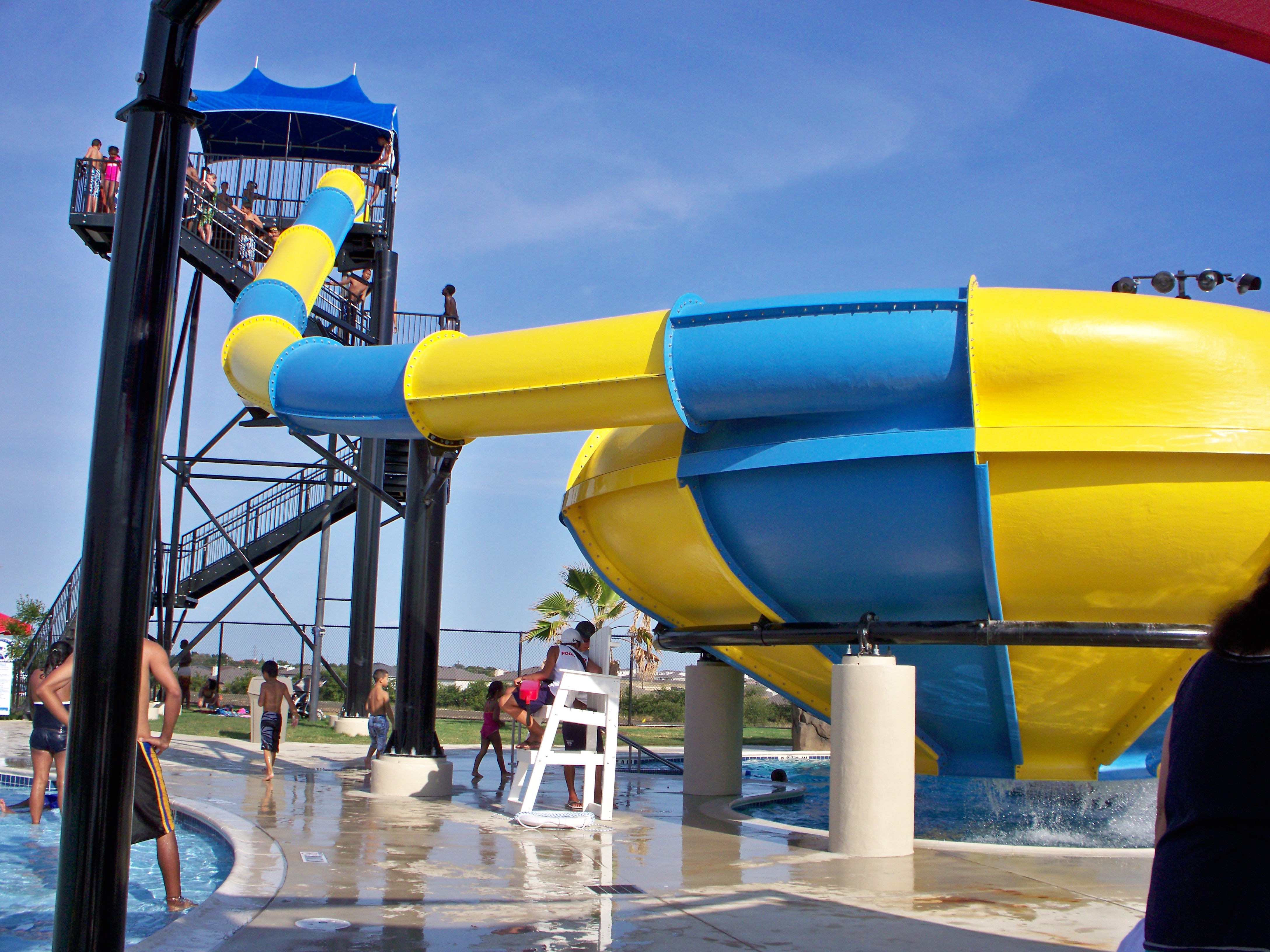 For the sake of stating the obvious, when you run a water park, your business depends on the functioning of your water slides. If people come to your park so that they can go down slides as fast as possible while they scream and holler, then those slides had better be functioning. Otherwise, you’re going to have a lot of angry customers who are demanding their money back. That’s why it’s so important to care of your water slide repairs immediately. As soon as you notice an issue with one of your water slides, it’s critical that you either shut down the ride and fix it right away, or if it’s not an issue that poses a danger to your customers that you fix it as soon as the park is closed for the day. Your business depends on every single ride working at all times, and that’s exactly what you need to deliver on.

What kinds of issues can a water slide have? For one thing, the water can stop running down the slide. At that point you just have a plastic slide that ends up in a pool of water, but the slide is much less slippery. If somebody wearing a bathing suit goes flying down a fast plastic slide that doesn’t have any water running through it, then there’s a pretty decent chance they’re going to end up with a burn. Have you ever gone down a slide and had your skin stick against the plastic and create some friction? Hurts, doesn’t it? Now imagine that that slide is ten times taller and five times faster. That doesn’t sound very enjoyable, does it?

Of course, there are other issues that a water slide can have. Sometimes, a single piece of the slide will develop a crack, and that’s the kind of issue that should cause you to close down the ride. The last thing that should ever happen at an amusement park is for a ride to pose a danger to the people who are partaking in it. A crack in the plastic likely wouldn’t cause the whole piece to fall through, but that’s a risk that you simply can’t take. It puts people in danger, and that’s not okay. Thus, if you notice a crack developing along the slide somewhere, you need to shut down the ride and repair the water slide as soon as humanly possible.

Those who work at amusement parks know that just about anything is possible when you’re dealing with huge amounts of people riding a ride over and over again. The key is to monitor and maintain your rides as well as humanly possible. This means running a check of the ride every morning before the day begins, checking them periodically throughout the day, and doing a quick test of them at the end of each day. It’s also a good idea to have a company like SlideRite who you can call if any of your slides need to be repaired. It’s good to know a company you can rely on.